Including those living with down syndrome at the workplace 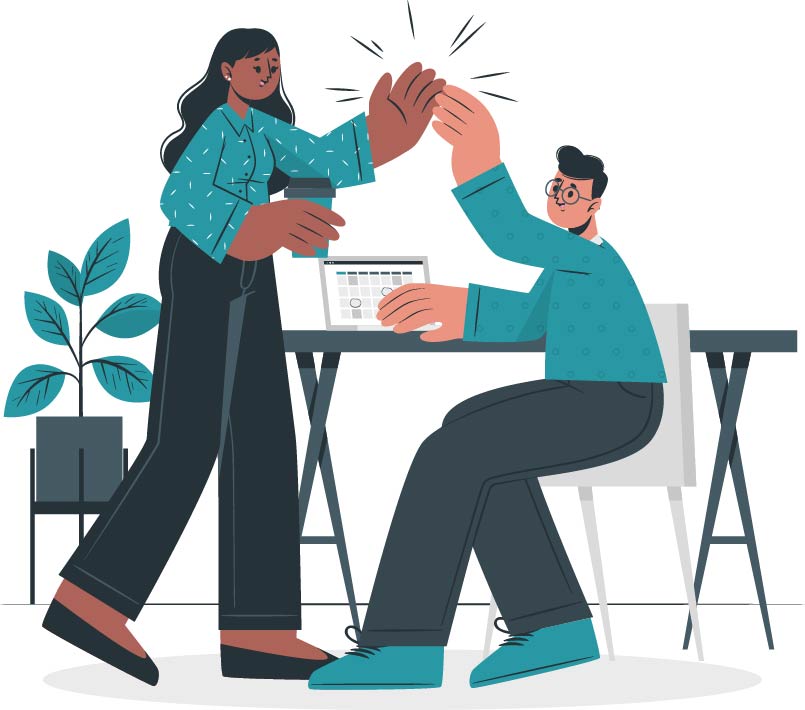 To move forward, we have to understand what down syndrome is, it’s a disorder of the DNA, that’s all! while every human has a set amount of chromosomes they are born with, people living with down syndrome either have extra chromosomes or not enough.

Down Syndrome, also known as Trisomy 21, is a genetic disorder caused by the presence of all or part of a third copy of chromosome 21. It is typically associated with physical growth delays, characteristic facial features and mild to moderate intellectual disability.

1. Give them actual and important jobs

Some of those that often decide to give people with down syndrome jobs, end up giving them jobs that provide no real value or that require little or no brainpower. This stems from the stereotype that they are incapable of doing them.

2. Treat them with respect

Working with people with any form of disability means they wouldn’t do things as fast as we would normally do them and as such, we have to be patient and understanding to help them to do things at their own pace.

3. Make sure they are supported

Working with anyone living with down syndrome might be challenging, even if that is what they want, they also could face doubt because of their disability. As a team, this is where inclusion, support, and reassurance will go a long way to ensure they stay positive and productive.

Down syndrome is a condition associated with intellectual disability and has always had a negative connotation to it. While it is often seen as a form of mental illness, history tells us what it is, what it means, its discovery, its causes, and what it isn’t.

Inclusion, shouldn’t only be tied to races, ethnic groups, or backgrounds. We should also take into consideration the inclusion of people with fewer or no opportunities. We need to include them in our works and teams. As teams, it is our responsibility to integrate and include people who seem and look different from us, give them opportunities and help them live lives as independent adults and as humans.

Keep an eye on your Business on the GO! 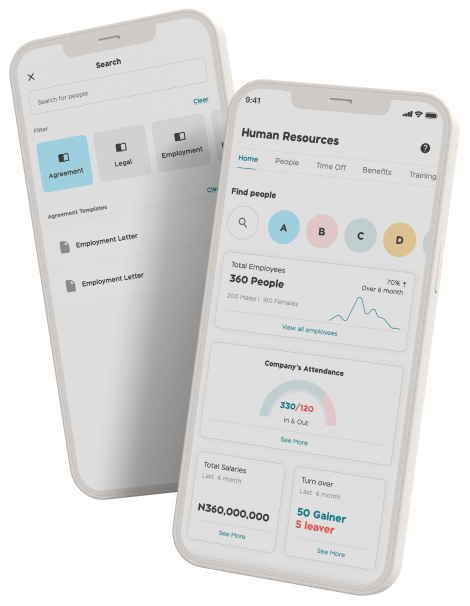 The one tool you need to grow your business

Click the button below to get started with Bizedge

Get Started For Free 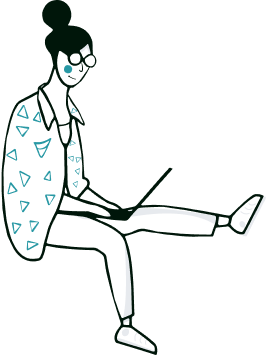